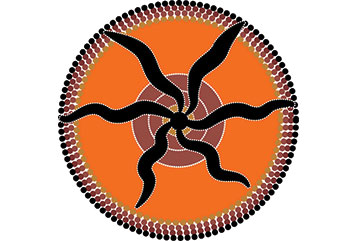 The Noongar Charitable Trust (The Trust) was established in June 2011 to pool resources derived from the development of former Aboriginal Lands Trust Land in Gnangara and apply such funds to support specific charitable objectives for the Noongar peoples or organisations established for the benefit thereof.

The charitable objects and purposes of the Trust are – the relief of poverty, sickness, suffering, destitution misfortune and helplessness of the Noongar Community.

The beneficiaries of the Noongar Charitable Trust (NCT) are the Community – Noongar People and the organisations established for the benefit of same. The founder of the NCT was the South West Aboriginal Land and Sea Corporation (SWALSC).

The capital investments held within the Trust generate regular income for the use of the community now. This income must be distributed to members of the community according to the charitable objectives of the Trust. The capital base is to be preserved for future generations.

Equity Trustees are to give priority to those members nominated by representative bodies such as the SWALSC, who are considered to be representative of the Noongar Peoples.

If you would like to nominate for a position on the Advisory Council, please complete the Nomination Form, attach any supporting documentation 1 and submit it to Communitytrusts@eqt.com.au by Tuesday 31st March 2020.

If you have any questions regarding the nomination process, or the role of the Advisory Council please contact Equity Trustees: communitytrusts@eqt.com.au

Subscribe to our newsletter to get our latest news